One of the most important factors of a divorce or separation in which there are children involved is the maintenance of food where a judge must set their custody.

Ask for a budget

Your law firm specialized in
divorces and separations to clarify
doubts and make decisions.

One of the most important factors of a divorce or separation and, in short, of any break in which there are minor children, is the maintenance pension that a judge must set in the case of custody attributed exclusively to only one of the parents. -and even in some cases of shared custody in which the income and patrimony of the parents is very unbalanced-.

This maintenance allowance will allow the custodial parent (mostly the mother) to cover the ordinary expenses of the youngest child, that is, food, clothing, school, etc.

The maintenance pension will be fixed in any case by a judge, although the parties can propose a quantity through the appropriate Family Cohabitation Pact (former Regulatory Agreement) and normally, the judge will respect the agreement of the parents.

Recently, the General Council of the Judiciary has published guidance tables, which greatly facilitate its calculation to avoid undesirable surprises.

One of the main problems generated by the maintenance of food is the possibility that the debtor (non-custodial parent, usually the father) stops fulfilling his commitments and does not pay the alimony pension to which he is obliged.

In this case, there is now the possibility of obliging him to pay quickly, simply and at a minimal cost (and even nil in many cases), since, if he persists in his lack of payment of maintenance, the judge In a few days it will seize all its assets, including salaries, pensions or current accounts in banks, also condemning the parent who does not pay the maintenance to pay the costs and judicial costs of the entire process.

The well-being of a child must be well above mismatches or whimsical and immature behavior and for this, our courts have the means to enforce sentences. 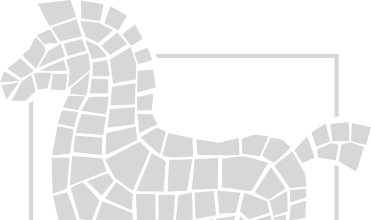 Food is understood not only as food, but as everything that is indispensable for the sustenance, room, clothing and medical assistance of the child. It also includes education. 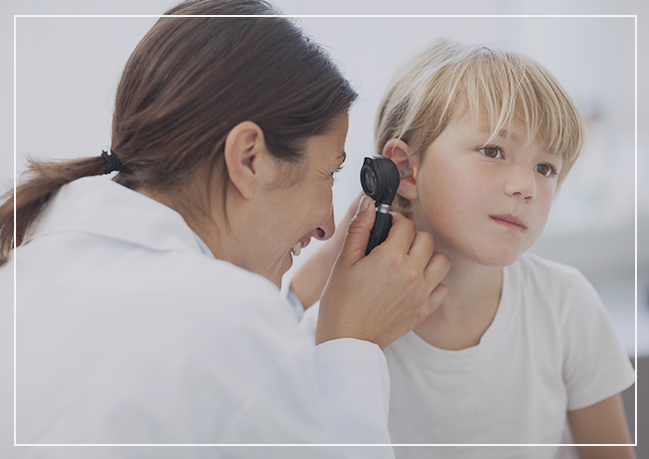 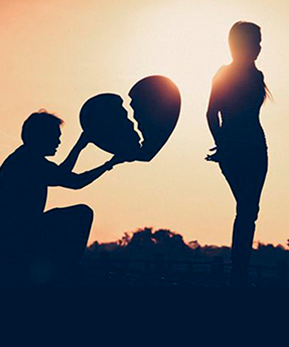 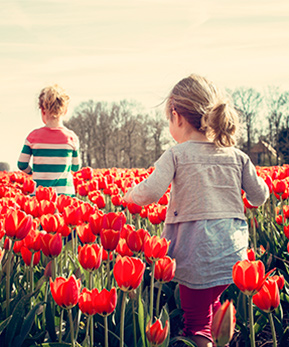 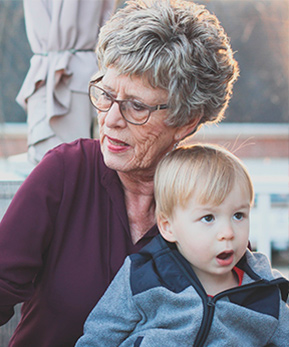 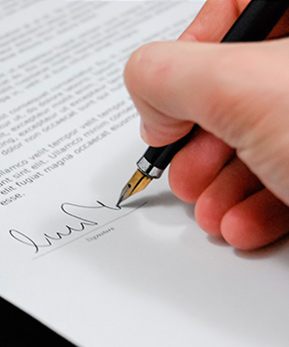 We are fast, effective and we can help you
If you are looking for legal advice on Family Law and want more information
or you want a personalized quote, ask us without obligation.